‘The Climb’ Up the Charts

Jon Mabe ’93 jokes that he’s a 16-year overnight success. He co-wrote the hit single “The Climb,” recorded by Miley Cyrus in 2009.

The song has sold more than two million copies in the United States, has been a success in Australia, New Zealand, Britain and Ireland, and was featured during the recent Winter Olympics.

“Writing this song has been life changing,” said Mabe, a graduate of music and sound electronics (now music industry studies), with a minor in voice and vocal performance.

“It has opened doors for me to go to Los Angeles, New York and Europe and write with performers I never would have been able to write with before,” he said.

After graduating, Mabe moved to Nashville to pursue his dream of being a singer/songwriter. He began working at EMI as an intern, and was soon hired to work full time in EMI’s tape room cataloging songs by other songwriters.

He was promoted to creative director a couple of years later, a position he held for seven years. He worked for producer and writer Keith Stegall, crafting songs for Ronnie Millsap, Chuck Wicks, Lila McCann and Little Big Town – until he could no longer ignore his desire to write and promote his own songs.

Mabe now works with Stage Three Music as an independent songwriter. His partner Jessi Alexander came up with the melody for “The Climb” while driving to Mabe’s home to work. Their struggles in the music industry inspired the song’s theme of overcoming life’s obstacles.

“It will break your will more than once,” Mabe said of the hard life working in the recording industry. “But if it’s something you can’t live without, then pursue your dream. I’m living proof that you can be successful.” 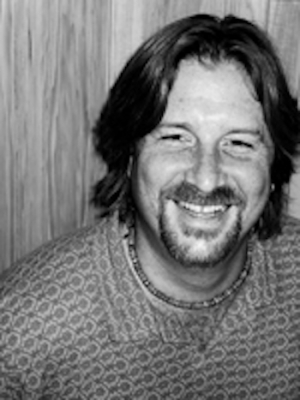 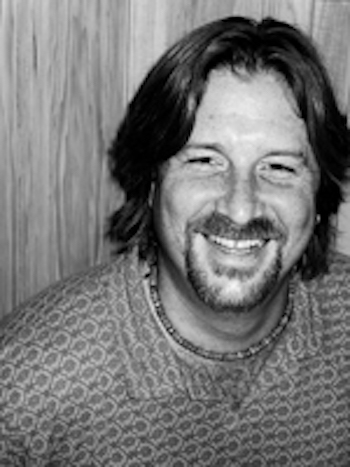