The winning composers named above will receive cash prizes, have their works premiered by an App State ensemble during the 2022-23 academic year, receive a video recording of their piece’s performance, and receive composition lessons from Hayes School of Music faculty.

The Hayes School of Music would also like to recognize the runners-up:

Categories rotate year by year. Next year’s Composition Competition will include categories for Orchestral and Jazz scores. Interested composers are invited to submit scores for the next round of the competition when submissions open in early Spring 2023. 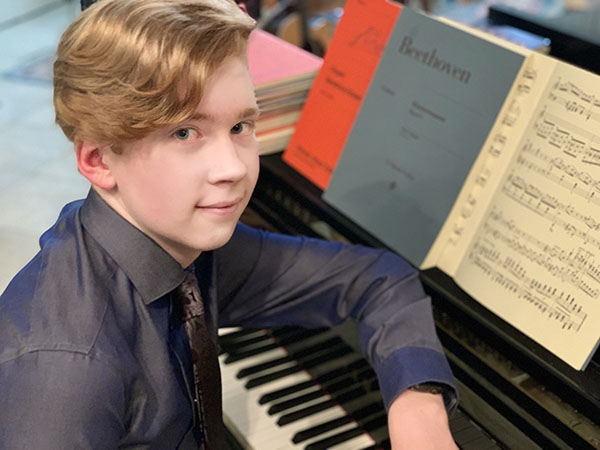 Frazar Henry is the critically acclaimed, homeschooled tenth grade pianist/composer who won the ASCAP Foundation 2018 Morton Gould Young Composer Award after having received an Honorable Mention in 2016. Henry was also awarded 2nd Place in both the 2020-21 and 2021-22 Community Music School of Webster University Young Composer Competition(s), 3rd Place in The Choral Project’s 2021-22 Rachel Moore Composition Contest, and 1st Place in the 2020 Miami Music Teachers Foundation Composition Contest. Additionally, he was named the 2020 Winner for both Florida and the Southern Division MTNA Composition Competition. 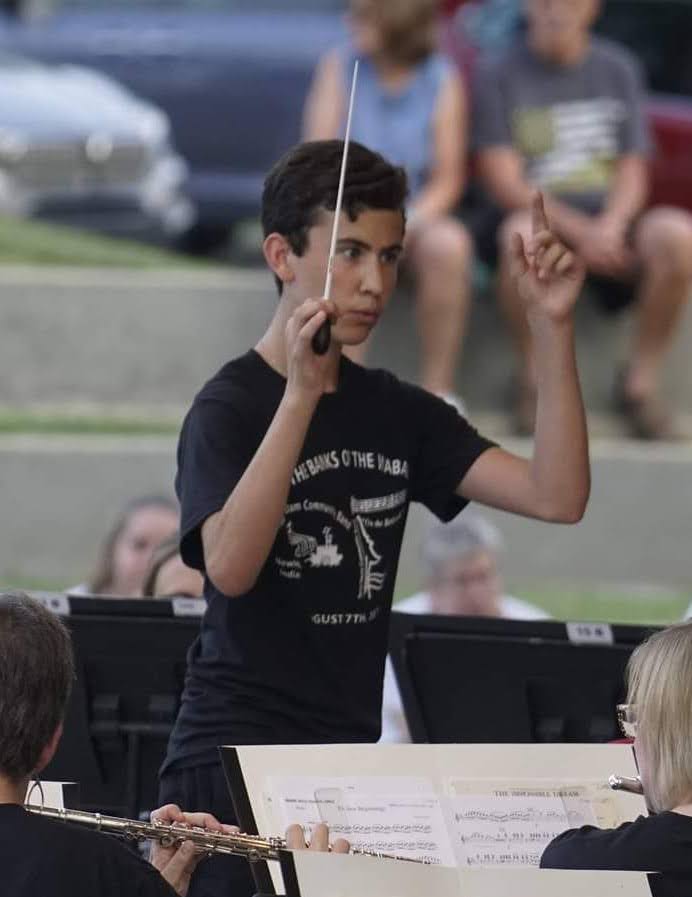 Jack Nesser (b. 2005) is a self-taught, Indiana-based composer, community musician, and high school student. His world premiere as a composer took place in the summer of 2021 with the Terre Haute Community Band performing his work, To New Beginnings. To New Beginnings was a finalist in the 1st Annual Grand Mesa Publications Band Composition and Arranging Contest and is currently a semi-finalist in the 2021-2022 American Prize. Jack is looking forward to future performances of his works with the Terre Haute Community Band, his school's concert band, and local high school band programs. He was a member of the 2021 & 2022 IBA All-State Honor Band and is a regular community musician with local college and community ensembles. Although he has never studied formally, Jack has his works reviewed regularly by Canadian-based composer and educator Cait Nishimura. 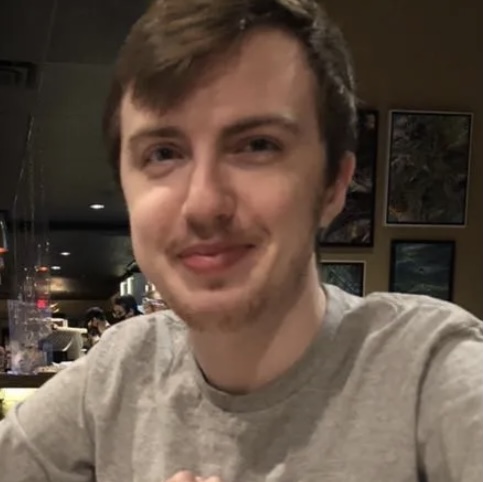 Jacob Naegele is an undergraduate student composer of The Hayes School of Music at Appalachian State University, and is from Wake Forest, NC. Jacob focuses on composing tonal music, and is most captivated by poignancy and beguiled by the deep emotional responses music can elicit. Jacob's music can also be described as lyrical, driven primarily by melodic and harmonic ideas/motifs. His music is most strongly influenced by folk, film, and romantic genres of music. In addition to being a composer, Jacob is also a pianist, which he cites as his main vehicle in which he composes, as well as a tubist, bass guitarist, and a baritone singer. 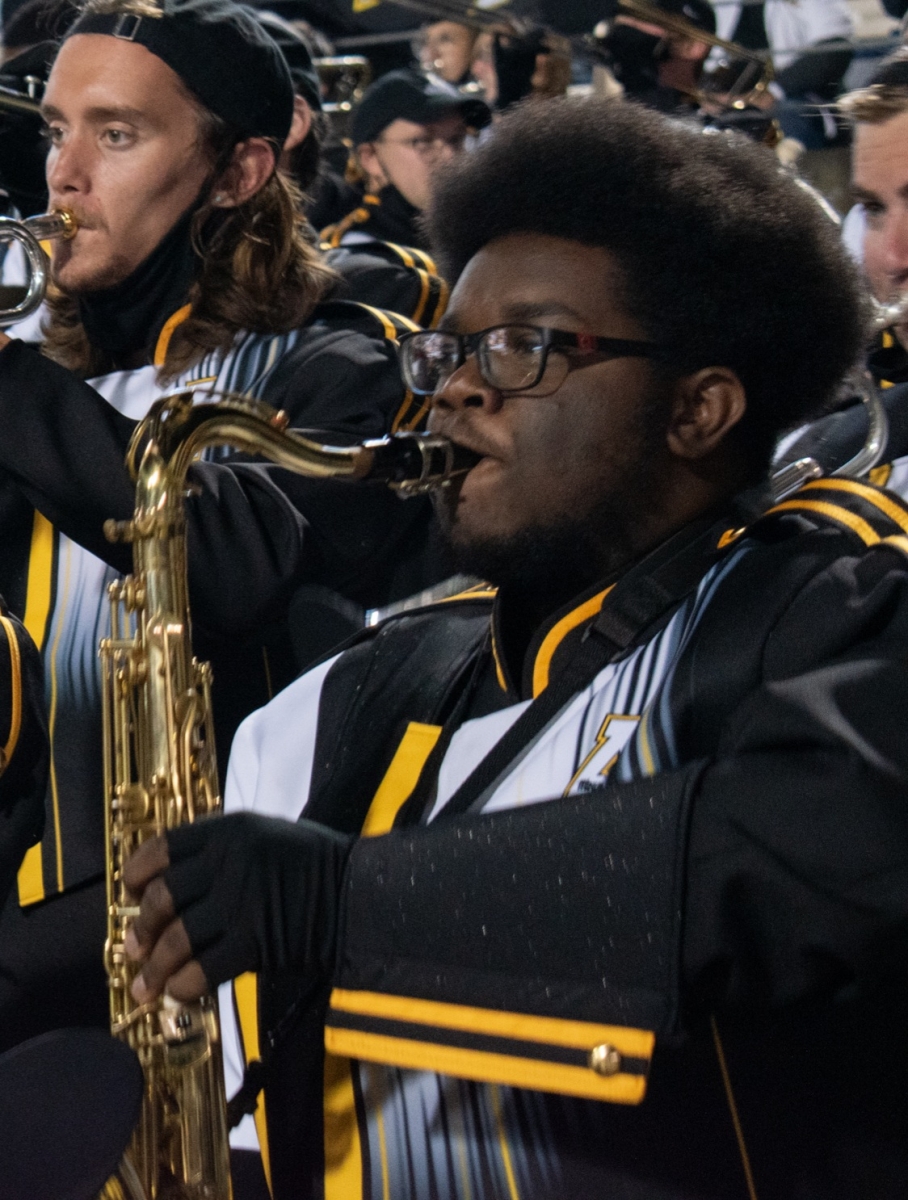 Douglas Philip Lawrence Hoffman does not merely compose music, he sonically expresses his inner self. Whether it be through his clarinet, melodica, DAW, or manuscript paper, he strives to instill within his audience the wide range of emotions from his nuanced character. His meticulous work ethic is one of his proudest attributes and is clearly exhibited in every detail of his compositions. No matter how many limitations are placed upon him—whether it be neurological or financial—his raw ambition will never be stifled. Above all else he believes that music is art and art is expression, and he thoroughly enjoys seeing different expressions from all walks of life. 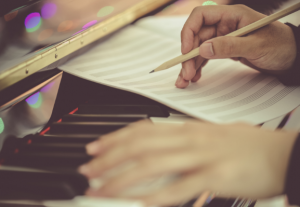 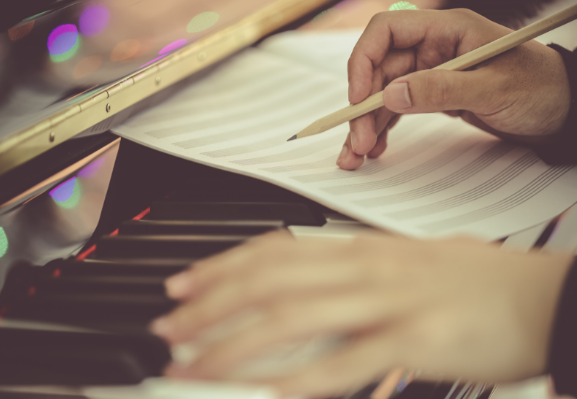