The recitals, which are recorded in or live-streamed from Rosen Concert Hall (without an audience in the hall), can be viewed on our Performances page:

L'Amant Anonyme (The Anonymous Lover) is the only surviving opera by Joseph Bologne (1739-1799). It premiered March 8th, 1780. The comic opera tells the tale of a young widow who receives anonymous love letters, which happen to be from a close friend who has long hidden his true feelings for her.

Joseph Bologne, also referred to as Chevalier de Saint Georges, was a champion fencer, violinist, and conductor, and remains the most well-known French-African composer of the Classical era.

Friday’s program can be found here and the video is now available on YouTube.

“Life Goes On in Song” is the title and theme of the concert on Wednesday, April 28, at 6:00pm. Students of the Appalachian State University Opera Workshop will perform a variety of songs outlining the events of human life.

Songs by past and contemporary composers including Florence Price, Robert Owens, Adolphus Hailstork, Rosephanye Powell, and others give voice to the experiences of love, work, grief, and the subtle variations in between.

Watch the performance at music.appstate.edu/performances.

Black Composers in the Spotlight

In addition to programming works by Black composers throughout the regular concert series, the Hayes School of Music presents occasional concerts highlighting the work of Black composers in particular. Due to the effects of racism throughout history, Black composers have historically not received the same opportunities or recognition as their white peers with similar accomplishments. We are proud to showcase this wealth of lesser-known repertoire so that more performers present these works and more audiences can hear this important repertoire. 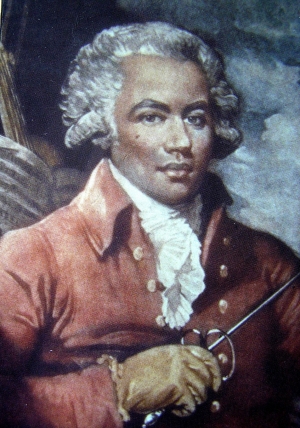 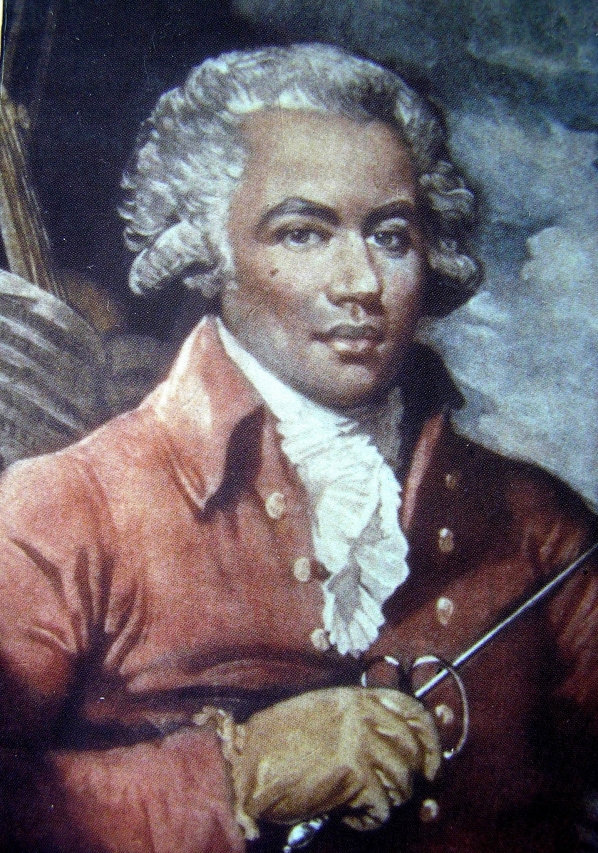