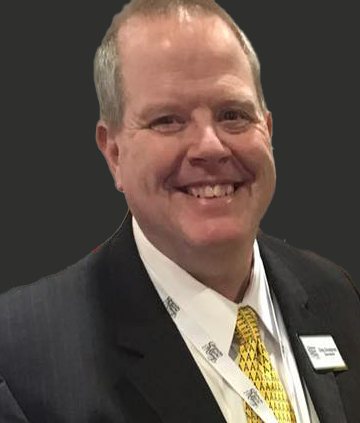 Greg Snodgrass is the administrator of Cannon Music Camp. Greg holds a B.S. degree in Communication with an emphasis in Public Relations and a Masters in Education. He began his work at App State in 2007 for the Office of Conference and Event Services managing athletic camps for App State and other national conferences held on campus. He joined Cannon Music Camp in 2016.  He is a former Assistant Director of Admissions at Indiana University Perdue University at Indianapolis and a former admissions counselor at Freed-Hardeman University in Henderson, TN.  Before joining App State he taught high school in Tenneessee and North Carolina.